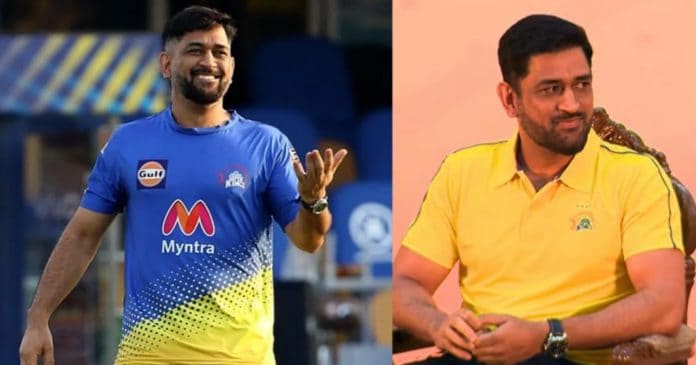 MS Dhoni yet another time led Chennai Super Kings to an IPL Trophy in 2021. However, he is 40-years-old right now, and it is not sure if he would continue. Especially with the mega-auctions coming up, there are a lot of rumours surrounding the matter. The man himself provided an update about his situation at a recent event in Chennai. In this article, we take a look at a few recent comments as CSK skipper MS Dhoni updates about his plans for IPL 2022.

Mega-Auctions to take place before IPL 2022

The mega-auctions will take place before IPL 2022. Two new teams have joined the fray, and hence, the competition to hire quality cricketers will increase. The existing teams will have to take tough calls regarding the retentions.

MS Dhoni updates about his plans for IPL 2022

If MS Dhoni is retained by CSK, he will take away a chunk of the purse. However, whether it is a wise call or not, it needs to be seen because MSD might not play for more than one year. After winning IPL 2021, MSD said that the thinking will have to be about the team. He also mentioned that he still not has left the legacy at the franchise.

In a recent event, he further spoke about it. He said, “I will think about it, there is a lot of time, right now we are just in November. IPL 2022 will be played in April.”

With AB de Villiers having retired, if MS Dhoni also hangs up his boots, it will be an end of an era in the Indian Premier League. MS Dhoni is fit to serve as the captain and the wicket-keeper, but the main concern will be about his longevity. We could get this decision in a few more weeks.