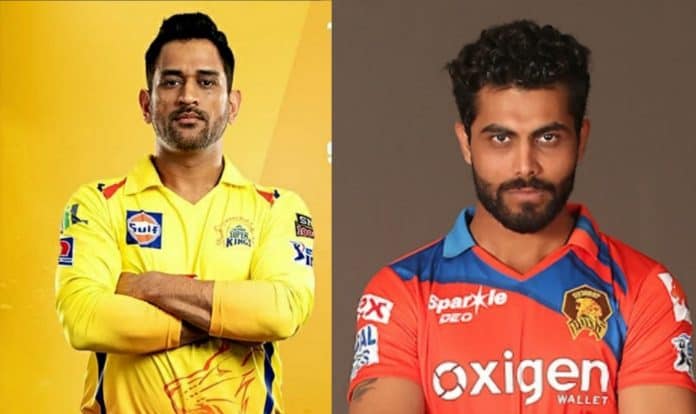 Indian Premier League has played an extremely crucial pedestal to youngsters of the game who made this fray a bird’s eye to earn a national call-up. Concurrently it also played out as the perfect battleground for the cricketing monsters who engaged themselves in a bout so fierce, featuring several records and aspects of the sport which has been totally unparalleled and unprecedented in a domestic affair.

In one such feat of the tournament, it has also been a contest for cricketers to feature in the list of staying unbeaten for the highest number of times. In this list, we will look at seven cricketers who have stayed not out for the maximum number of times in the curse of IPL history.

Probably the best number 8 batsman in all editions of the tournament, Piyush Chawla has been a decent cricketer in terms of providing crucial breakthroughs while bowling and chipping in pivotal knocks towards the end of the innings. He has stayed unbeaten for 32 times in a span of 157 matches from which he has gathered 584 runs.

The biggest surprise of all in this list of not outs is Harbhajan Singh. Though he was known for his fiery spells with the bat against Brett Lee and the whole of England, his exploits with the bat in IPL hasn’t really been promising. However, this man has managed to stay unbeaten in the end trying to provide his partner with a stable stand, so that can drag the finishes in a decent way. Out of 160 matches, Singh has managed to score 829 runs with a career-best of 64.